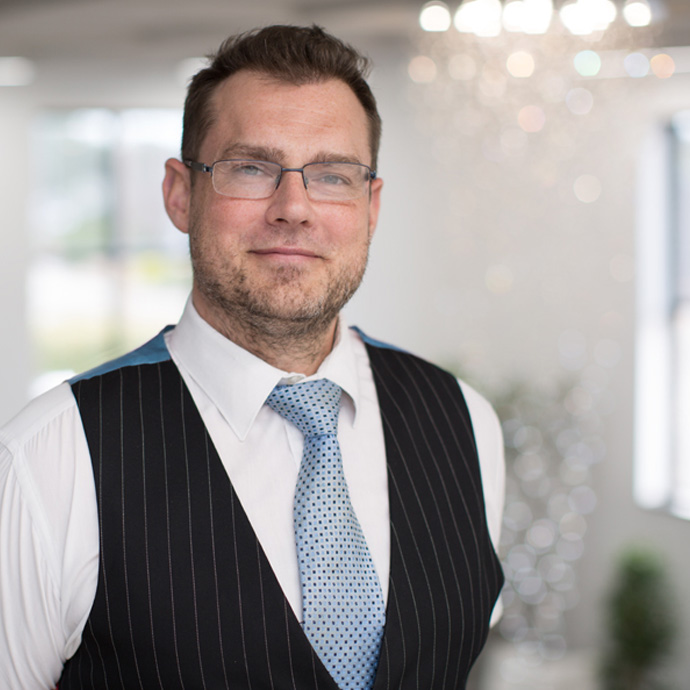 Gavin is the Principal of the Firm and was called to the bar in 1999. Gavin cross qualified from a Barrister to a Solicitor in 2001 later gaining his Higher Rights of Audience.

At the commencement of his career, Gavin specialised in Criminal Defence. He has dealt with a number of high profile criminal cases including those dealing with the subjects of Murder, Serious Sexual Offences, Kidnap and Drug Offences.

Gavin went on to broaden his practice and developed a successful Personal Injury & Civil Litigation department recovering millions in damages for those that have been a victim of Personal Injury. The department has seen rapid growth and has expanded to encompass a nationwide client base. Gavin carries out a broad spectrum of work which includes advising on high value commercial and Personal injury cases and complex procedural issues.

He has experience of contentious and non-contentious private client work.

Gavin has represented clients at all levels of the Court system - from the lower courts to the senior and appellate courts, often working alongside Queen’s Counsel.